From luxury and 5 Star hotel and resorts to discount and cheap Brisbane accommodation - we have it all!

Discover Queensland
Experts in Brisbane accommodation, tourism, events, attractions with discounts and specials.
Save up to 60%
Call or book online today! Check out our Hot Deals.
Here to Help!
Our customer service centre is open between 9am-6pm Mon to Fri and 9am-5pm Sat.
Call us on 1300 665 277. 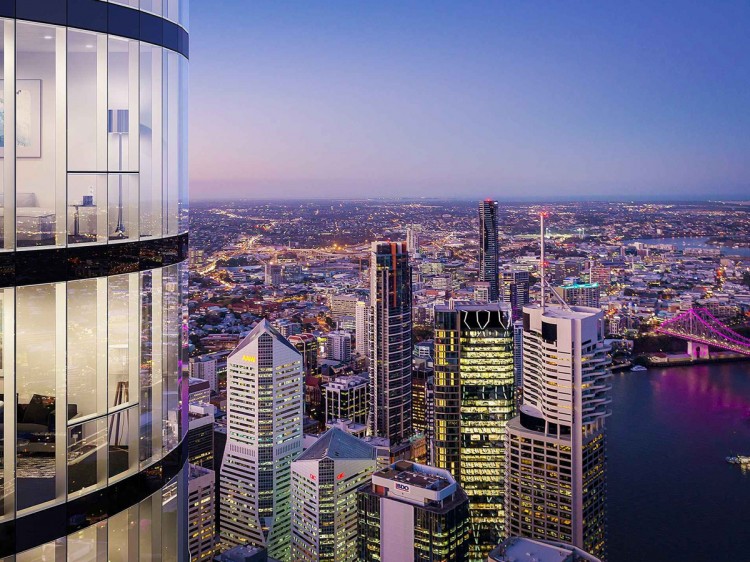 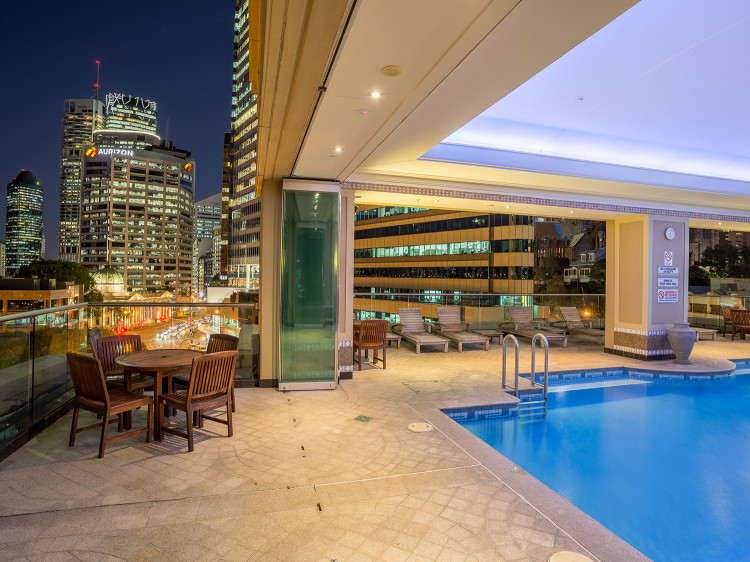 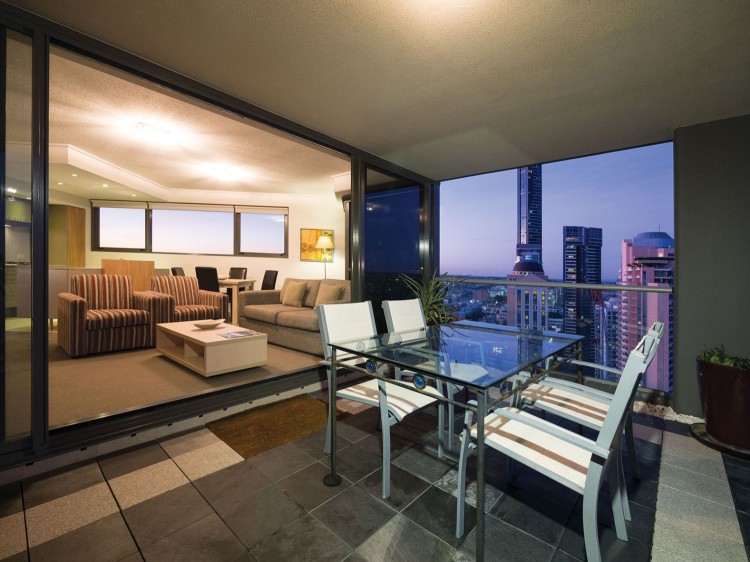 *Based on number of nights stay and subject to availability. Terms and conditions apply. These are some of the best properties at some of the cheapest prices you will find.

Brisbane is the major hub of Queensland, hoasting national and international music, culture and sporting events, as well as being home to the largest nightlife district and some of the most luxurious accommodation in South East Queensland. Here are some key facts about business, and safety in Brisbane, as well as a breakdown of the rich history of this beautifully diverse city.

Brisbane is the thriving capital city of Queensland, a lush city with a perfect climate and diverse culture and history. Brisbane is a growing city with one of the fastest growing economies in Australia. It is a city of many small quirks from having our very own style of building (the ‘Queenslander’) to creating a swimming beach (Southbank) right in the middle of our CBD. Population

The Brisbane population is reaching close to 2 million, this makes Brisbane the third largest city in Australia. Brisbane also has the largest population growth rate of any other capital city in Australia, but also a lower inner city population density than Australia's two largest cities, Sydney and Melbourne. The multicultural population has 21.7% of residents born overseas and 16% speaking a language other than English at home. Economy

Australia has been ranked the most resilient economy in the world for five of the past six years. Real GDP growth in 2008 saw Australia outperforming global competitors such as the UK, USA, Germany & Spain.

Queensland consistently outperformed the national economy in 2007/2008, with Brisbane being the engine room of the state’s outstanding economic performance. Brisbane’s key sectors include information and communication technology, creative industries, life sciences, food & beverage, tourism infrastructure, manufacturing, logistics & distribution and aviation. Brisbane is one of the major business hubs in Australia. Most major Australian companies, as well as numerous international companies, have contact offices in Brisbane.

"I love Discover Queensland because you have fantastic deals, always look after your customers, and have very friendly staff. FANTASTIC customer service!"
J. Praden
"We had such a wonderful and memorable holiday which all started with the great service from you"
D. Shea
"I love Discover Queensland as we can get great quality accommodation at a family holiday price, better yet I found they booked everything with ease and there wasn't a problem with any of the booking."
K. Stewart
"You're the best, you're the greatest! I appreciate your customer service, knowledge and further assistance. It really is a treat to deal with a good character and feel extremely comfortable with an above satisfaction outcome!"
M. Clark
"I would rate this as the best customer service I have received in recent times! Thanks for the warmth and wonderful service."
D. Shea
"Thanks to your hard work and dedication we are staying at a top hotel for a great price ... We are so impressed with you and will be telling everyone we know to organise their accommodation through your company."
M. Bannister
"Found this site this week, was so impressed my partner has spoken to the very helpful staff and booked a holiday on Gold Coast for December, can't get better than that!"
T. Aarts
Brisbane
Brisbane
Gold Coast
Surfers Paradise
Broadbeach
Coolangatta
Main Beach
Mermaid Beach
Burleigh Heads
Sunshine Coast
Noosa
Mooloolaba
Maroochydore
Marcoola
Alexandra Headland
Caloundra
Fraser Coast
Hervey Bay
Whitsundays
Airlie Beach
North Queensland
Cairns
Port Douglas
Palm Cove
Townsville